Professionally, I was an academic and a historian of art and architecture. I am also a committed amateur photographer. After retirement from Franklin & Marshall College in 2005, I moved to the South Bronx with my wife. 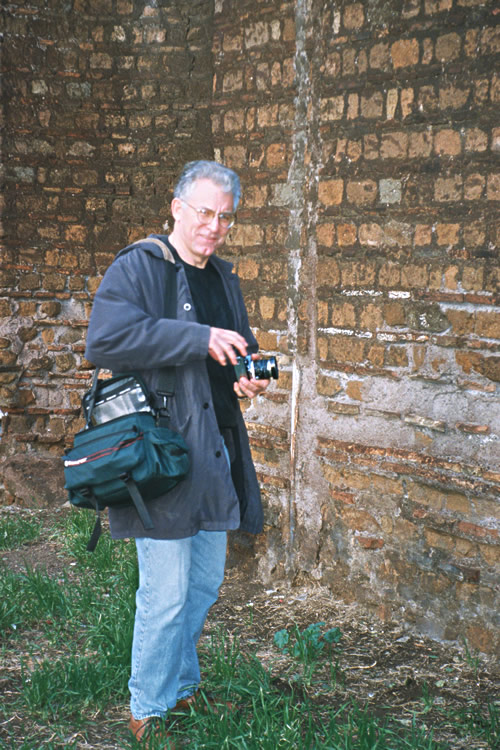 I began blogging in 2011 on BlogSpot under the name Tyko’s Wassup This Week. These posts that have since been moved to my own website allow me to engage with two of my greatest loves: 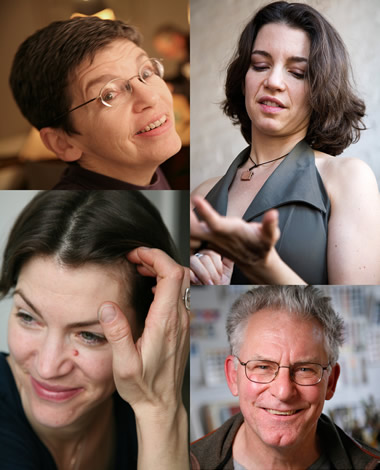 I’ve been married to the same woman for more than four decades. We have two grown daughters and four grandchildren. We live in New York City where we enjoy going to the theatre, listening to music, walking in the city, and eating good food.

Our daughter Rya Kihlstedt is an actress and lives in Los Angeles.

Our youngest daughter Carla Kihlstedt is a musician and lives on Cape Cod.